A Laser cut case for a barebones PI Monitor - Part 2

Now my case for the bare bones monitor is actually a case, I have been tweaking the design. As the point of this was to have a small monitor to use when I needed to see what a Raspberry PI was doing - I thought it may be an idea to add a small micro USB power cable to it to directly power the PI.

I have to find a way of leeching the 12V that powers the monitor and converting that to 5v some way. After obtaining a 12v in, 5v out USB cable module intended for use in a car, the video below shows how I very crudely took the 12V from the card and added my power module.

Since the last post I have also updated the case as shown at the start of the video as follows:

Try searching for 12V to 5V hard wire power adapter cable on eBay to get one of these cable modules. 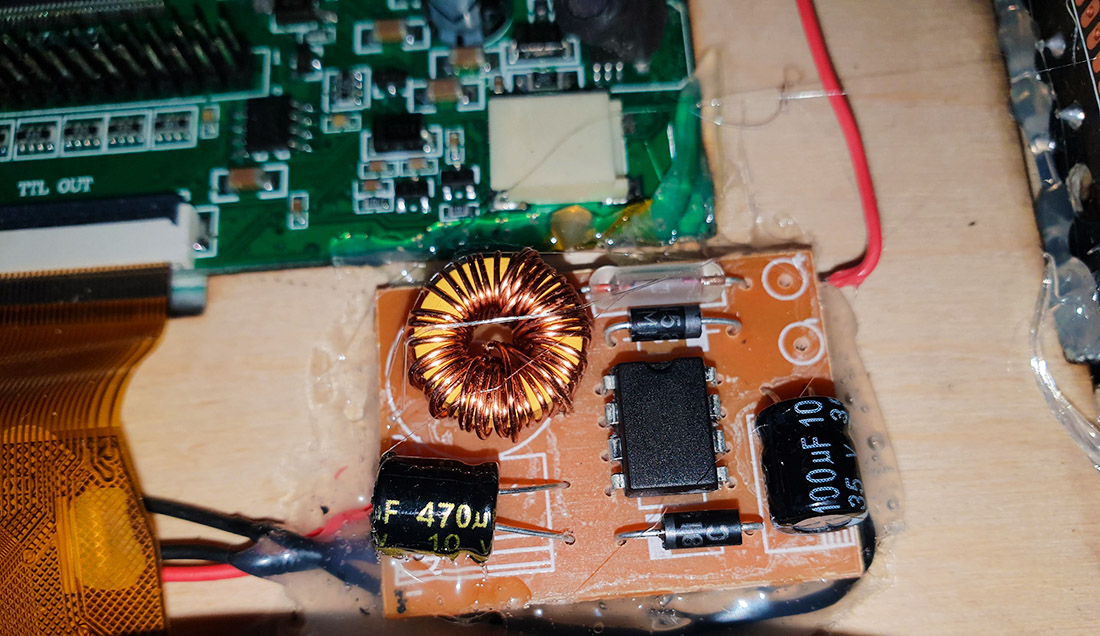 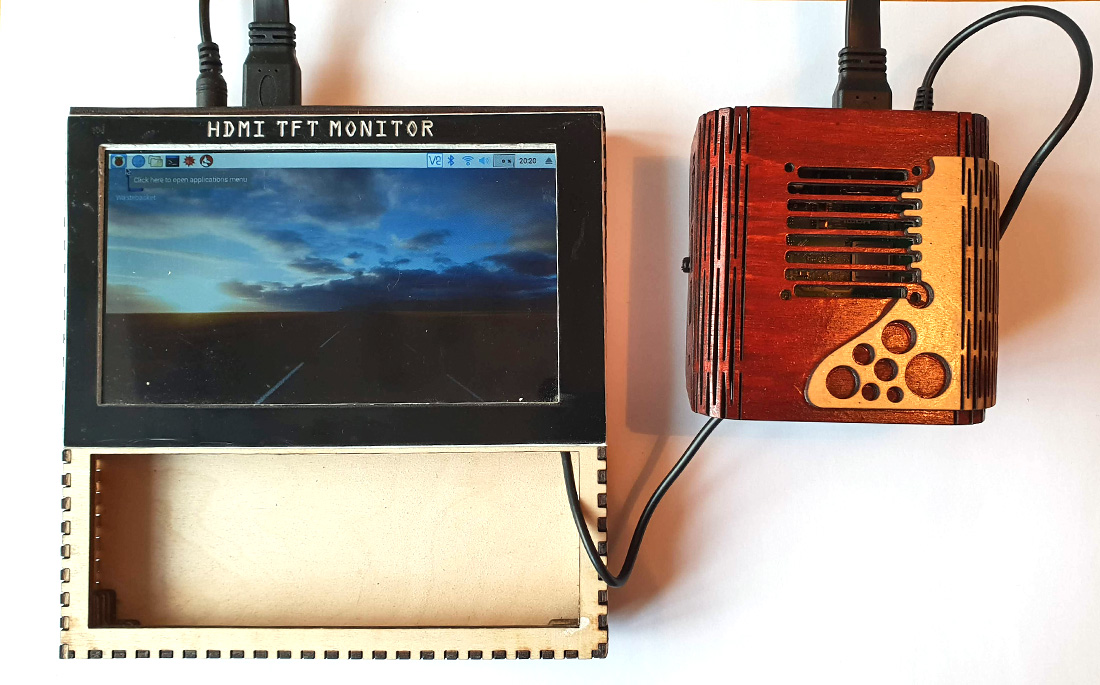